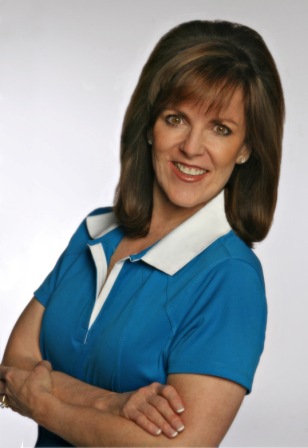 Dr Laurette Willis, the founder of PraiseMoves, is a Women’s Fitness Specialist and certified personal trainer, as well as a popular keynote speaker and an award-winning actor and playwright. She has produced the videos PraiseMoves’ and Power PraiseMoves’ and written BASIC Steps to Godly Fitness.

For over twenty-five years, Laurette Willis has been invited to entertain and speak to groups as diverse as:

• The Smithsonian Institute aboard the Delta Queen Riverboat; and

• The President and nation’s Governors at the 85th Annual National Governors’ Association Conference.

An award-winning actor and playwright, she studied Theater Arts at New York University, and is an Artist on the Touring and Teaching Rosters of the Oklahoma Arts Council. As a Keynote Speaker, Laurette ignites her messages with a unique blend of heartfelt encouragement, touching personal stories and side-splitting humour. Laurette’s comedic edge was sharpened Off-Broadway in the 1980’s as an improvisational comedienne, where she earned the nickname: “The Woman of 101 Voices!”

As a playwright and Director of DoveTale Productions, Laurette is known for bringing history-to-life in over 20 original one-woman shows and ensemble productions for a variety of community & historical organizations since the early 1990s.

From 2007 – 2011, she directed and performed in the summer outdoor drama she wrote for the Cherokee Heritage Center and National Museum, Under the Cherokee Moon, near her adopted hometown of Tahlequah, OK, capital of the Cherokee Nation.

Laurette is the creator of the PowerMoves Kids Programme – the first Character Education & Fitness Programme for the classroom (used in public schools, private schools and home schools throughout the U.S. and Canada) – “Winning the War Against Childhood Obesity — with CHARACTER!”

She is an author with Harvest House Publishers. Laurette has written several books and has produced a dozen Fitness DVDs and two television fitness shows currently reaching over 100 million globally.